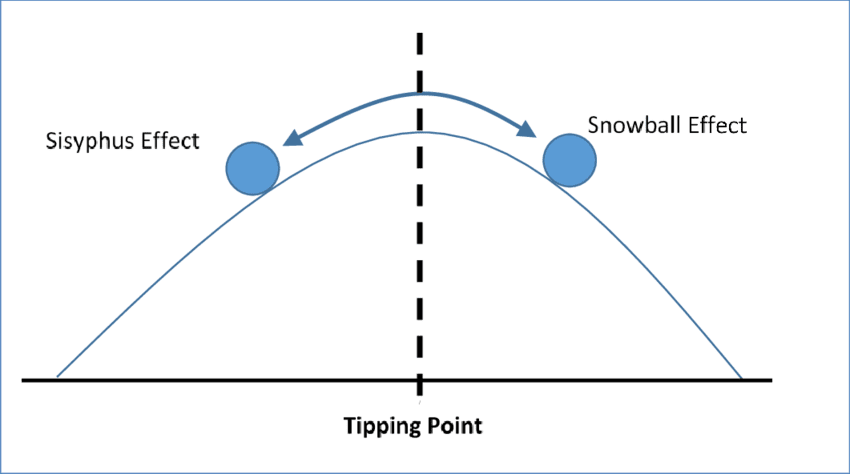 I firmly believe that we are at a Tipping Point. The kind that Tears for Fears sing about in their brand-new album. That makes a song like “’Cos freedom is no small thing” so desperately poignant.

Like all Tipping Points, there were a number of critical steps leading up to this one. All the warning signs were there. We didn’t so much ignore them as underestimate their gravity. It’s not too late to stop a reactionary disaster, but like the Doomsday Clock, we are running out of time.

When I was a teenager, I was obsessed with understanding the rise of national socialism. How did what started out as a small group of malcontents in 1919 become, in only fourteen years, the greatest mass movement in German history? And when was the tipping point?

Was it Feb 23, 1932, when, under pressure from Hitler, Hindenberg declared a state of emergency?
Was it July 31, 1932, when the Nazis became the largest political party in the Reichstag?
Was it January 30, 1933, when Hitler was made Chancellor?
March 23, 1933, when the Reichstag agreed to Hitler’s totalitarian demands?
Or was it back in 1925, when Mein Kampf was published?

However we answer this question, the critical point is that what started out as a fringe element end up garnering 44% of the popular vote in 1934. Not to mention the several more million votes that were cast for parties with similar authoritarian platforms. Over half the population chose authoritarianism over democracy, in the nation that inspired Kant’s Answering the Question: What is Enlightenment?

If we look at what’s happening in the US today, we are already starting to see the unmistakable signs of the snowball effect. And if we look at Ukraine today, we can see what happens when a small group in a Brown-Brain storm seizes control and suffer from the delusion that their Blue-Brains still have a say in their actions. 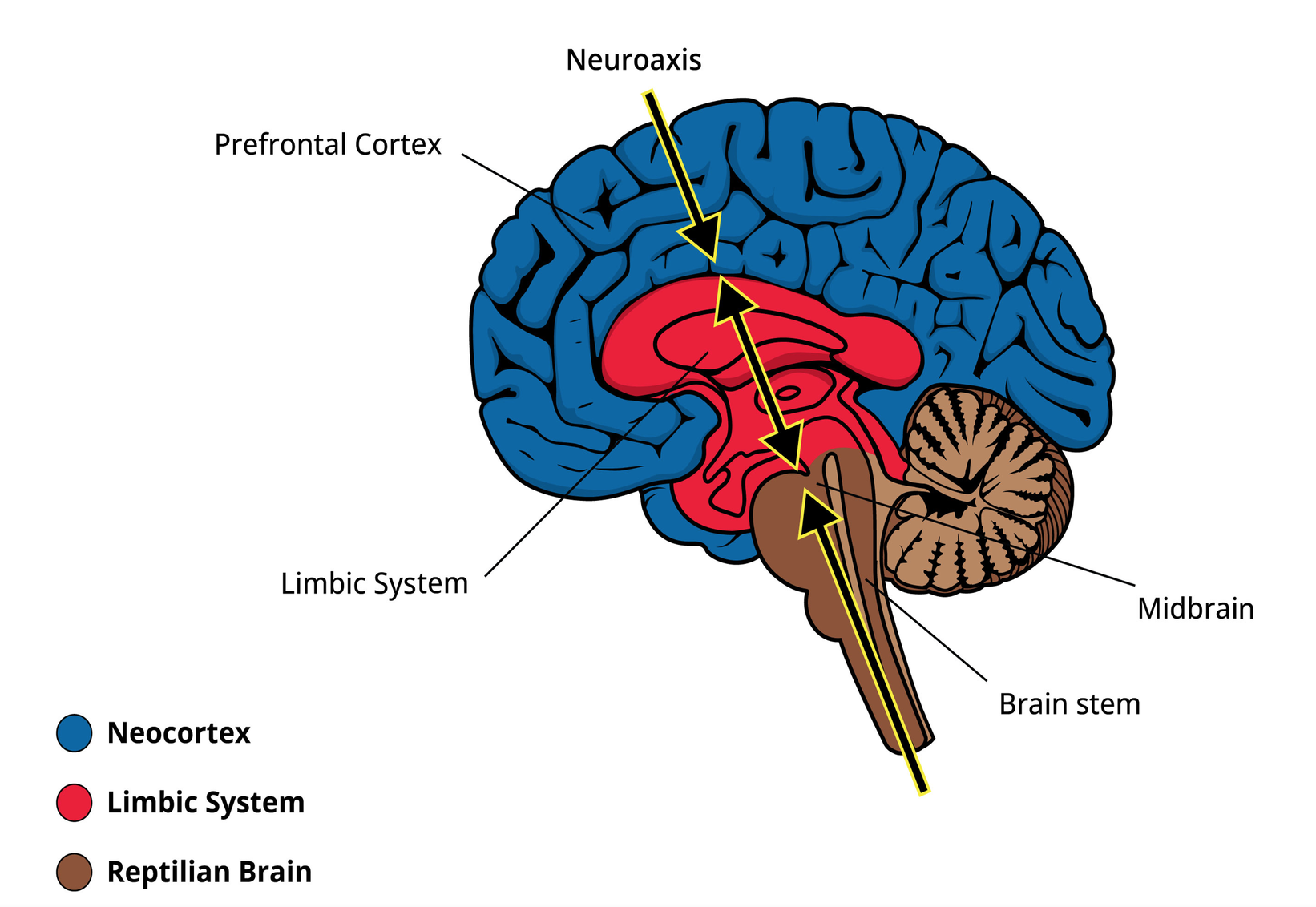 You cannot reason with the Brown Brain. You can only create the conditions where the hyperarousal subsides. But in the meantime, we have an incredibly stark decision to make. Do we believe that “freedom is no small thing,” or are we content to have it wrested from us? And then suffer the consequences.

Freedom is a stress. It is why those who are already over-stressed are prepared to give it up. It takes moral as well as physical courage to fight for its preservation. That is the real lesson that Volodymyr Maccabee is teaching us. Do we resist the attempt to take away hard-won rights and freedoms? Or is it already too late? Have the forces that have been organizing for decades, their relentless propaganda, and even the use of violence sent us into tonic immobility?

We do Self-Reg, not just to become free, but to nourish the desire to be free.