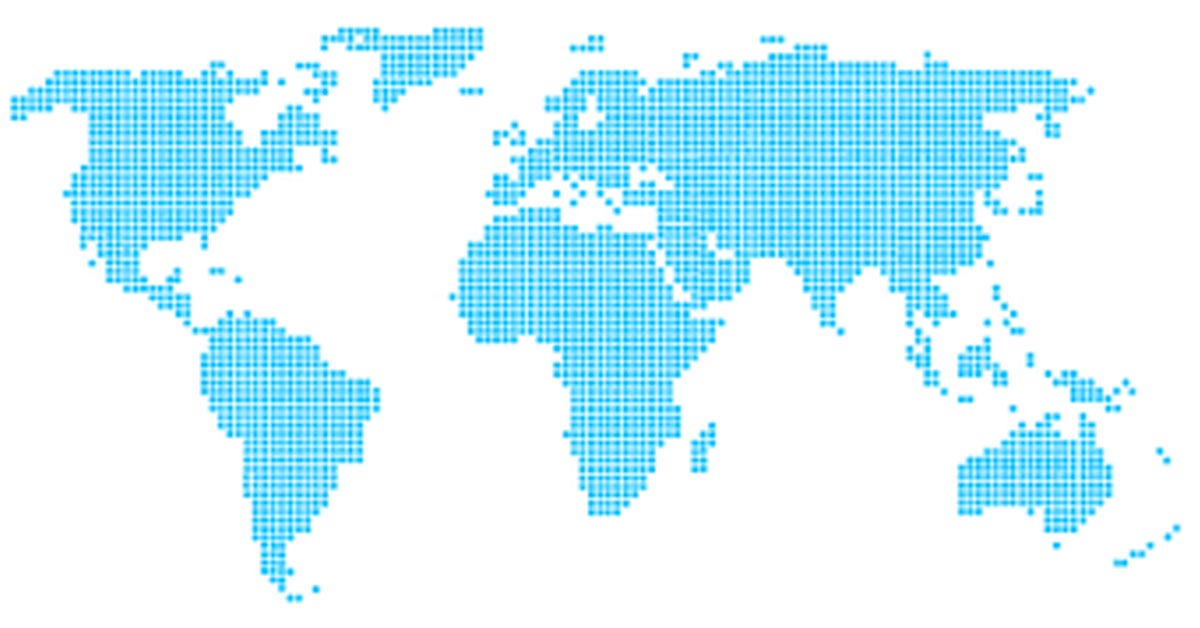 Self-Reg And The Environment: Local and Global

Like people everywhere, Australians are enduring many forms of hardship because of the Covid-19 pandemic, but here, the virus came on the heels of an unprecedented season of bushfires; we were already a nation reeling when we went into lockdown.

The environment powerfully affects human self-regulation, so this widespread destruction has inevitably diminished our sense of safety. How are we to grapple with the catastrophic loss of flora and fauna, and the uncertainty about the land’s future health? The Self-Reg framework offers valuable guidance through these difficult experiences. Self-reg does not help us avoid pain and fear; instead, it deepens our understanding of the role of pain and fear in our lives. It promotes acceptance of the need to feel, rather than squandering energy trying to block difficult sensations.

But where next, and how can Self-Reg help? The Self-Reg framework highlights the vital interactions between humans that help children to thrive. Our brains innately seek to connect with and co-regulate others; mature brains attune themselves to those of children, creating nuanced interactions that support the child’s needs. Crucially, the “higher order” brain must be open and attentive to the brain with which it engages for the process to work; it is a two-way street. This interbrain process is, however, compromised by authoritarian mindsets, where the more capable brain makes demands and judges performance, controlling rather than engaging with the brain in need of support. Self-Reg shows us that parties on both sides of an authoritarian relationship experience chronic stress: can we apply this insight to our relationship with the world around us?

Many of the environmental problems dominating our lives can be seen as the product of an imbalanced, indeed, authoritarian relationship between humans and the natural world. Humans demand that the environment deliver what we want from it on an industrial scale. Whether it is the warming of the planet that degrades habitats, particulates such as micro-plastics that destroy food chains in the oceans, or the species-jumping diseases that thrive in stressed animals, who are treated with the minimum of care required to get them on to our plates, humans are placing other life forms under extraordinary stress. The homeostasis of individual species and entire systems is being damaged; over time, recovery becomes harder, and eventually impossible.

We share with most other living things on the planet a need for this homeostatic state, as well as the inevitable, increasingly desperate redirections of energy when it cannot be obtained. Can we attune ourselves to non-human life forms, improve our modes of interaction and find potential for mutually beneficial balance? As the Self-Reg Global initiative develops, the compelling implications of Self-Reg’s insights into human relationships have the potential to expand, to address the need to protect the planet that sustains us. And, if we loosen our authoritarian grip on the environment, might we not also grow as humans through a renewed and more attentive relationship with it?